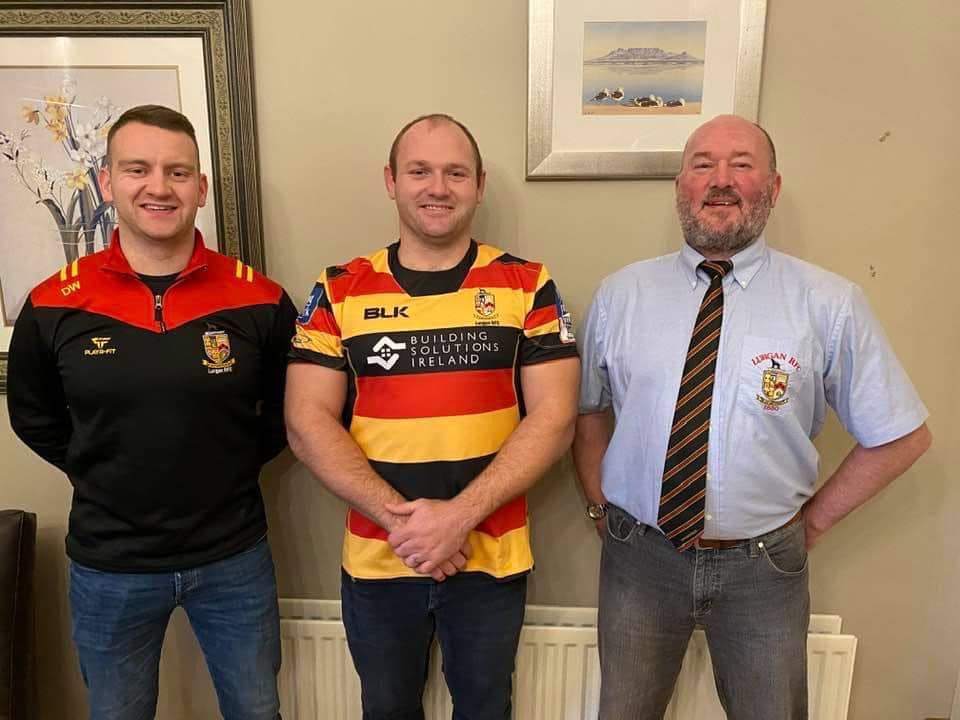 Schalk Van Der Merwe who previously played for the Lions, Ulster and the Cheetah’s is now the club’s overseas player. His last competitive game was playing for the Cheetahs in the Semi-Final of the Currie Cup (which the Cheetahs won) this afternoon he plays his first league game for Lurgan. He’s been training hard and adding considerably to our coaching and rugby knowledge.

It’s fantastic that he and his family (Paula & their 3 boys) are now living in Lurgan and that he has chosen Lurgan as his club of choice despite lots of approaches from AIL clubs.