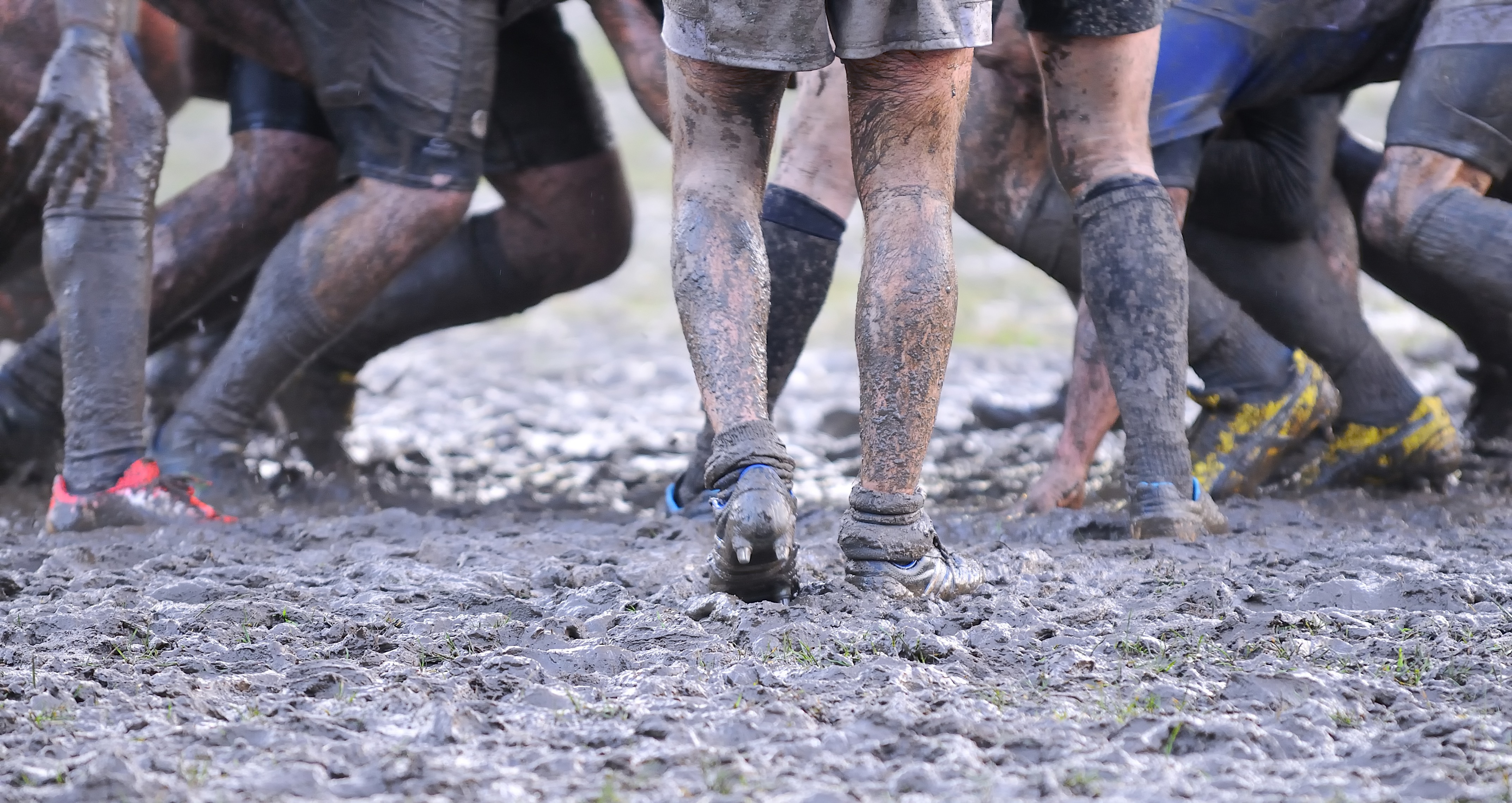 Pictured: The Spirit of Rugby

Some sound advice from Ulster Branch to ALL Clubs

A gentle reminder of the “Spirit of the Game”

In the Youth Regulations Part 2; 5 During the Match (a) Players and coaches must behave within the spirit of the game

Unfortunately, despite being raised at the last two Youth Committee Games, there does not seem to be a demonstration of this spirit on a Saturday morning. Coaches continue to ‘delight’ in getting their side ‘cricket scores’ against a weaker/reduced numbers team – even when the opposition have already conceded the game.  You have ‘won’ the league points, why insist on continuing with a one-sided slaughter. Neither side are learning or developing their rugby skills.

Beaten sides, like this, are demoralised and we risk the young player walking from the game.  We are short of oppositions as it is, don’t let us reduce this through this behaviour.

This issue was raised at the Clubs Committee (Tuesday 20th November) with some disgust from the Club Committee Reps, that this was being allowed to happen. It was pointed out that apart from the spirit of rugby there is also a safety concern. The President, has asked the Youth Committee to ensure this stops.

There has also been some reports of in-appropriate behaviour of SOME coaches. COACHES are supposed to be role models to the young players. Encourage your players – yes, demean the opposition players – no.

Respect and accept official’s decisions – at all times. IF (when) a report is received from a Referee, the Coach will be dealt with by the off-field disciplinary panel.